What's the difference between modern, minimalist, mid-century modern? Gallery KBNY breaks down the meaninig of the top 15 Design and Architecture Terms 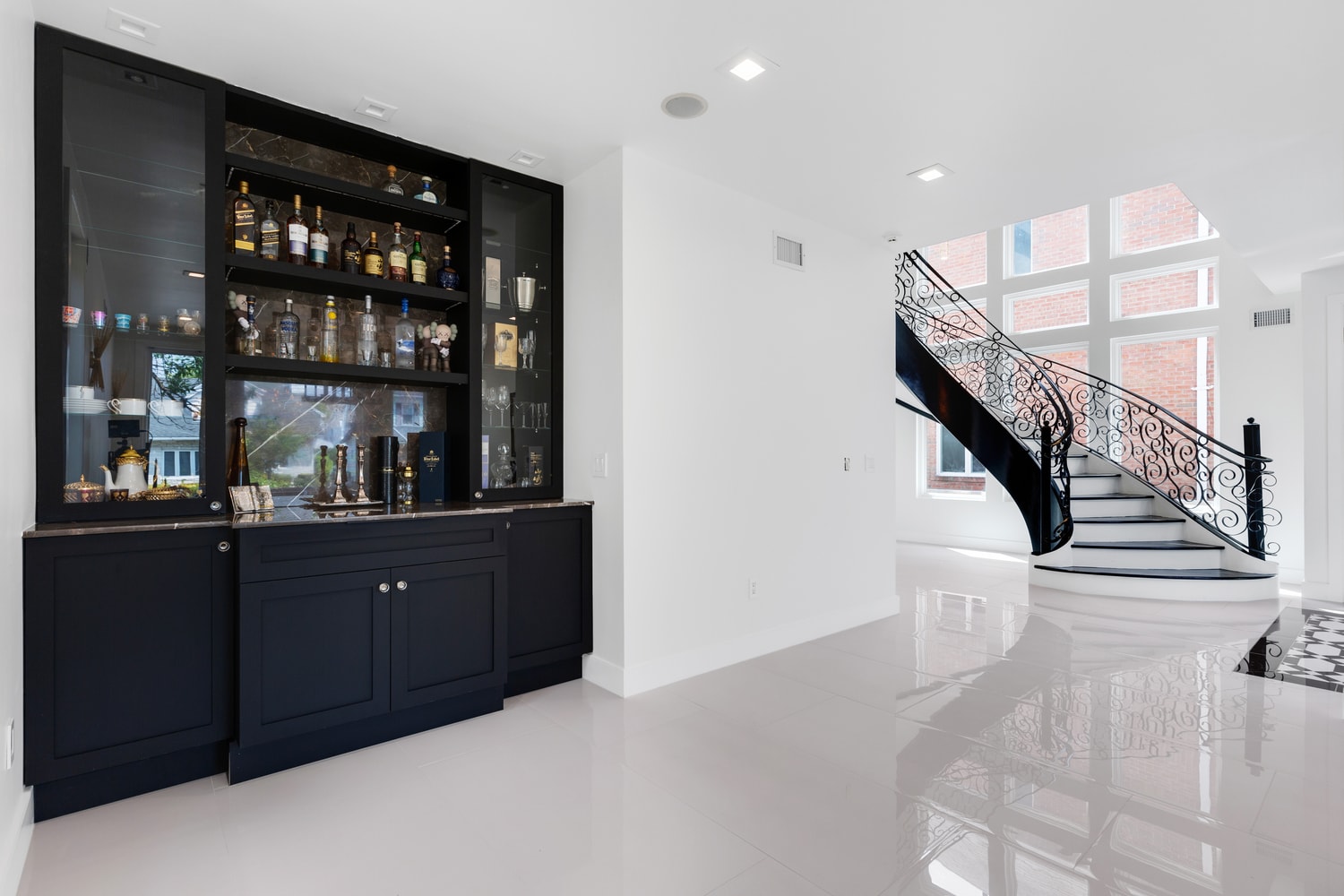 Whether it’s a cabinet finish upgrade, a full gut renovation, or anything in between, house remodeling can utterly transform a home. Kitchen and bath designers tackle the most important rooms, and in doing so, they metamorphose not just the look of each house, but the way families actually live.

With today’s extensive kitchen and bathroom showrooms, plus an Internet full of great bath and kitchen ideas, homeowners know they have more options than they’d ever have had previously. Want an open kitchen layout? How about a wide, open bathroom anchored by an extra-deep, freestanding tub? Whatever the dream is, talented designers and contractors can help make it happen.

And at Gallery Kitchen & Bath, the designers are also the contractors. Because they’re accredited in design, and because they have a passion for it, they personally bring every project from bulletin board to real life. Clients call the shots, but it’s the holistically-minded Gallery team who makes the ideas concrete.

So, let’s say you know what vibe you want, but you’re not really sure of much else. Or maybe you know you love Ultra Violet, but you don’t know how to incorporate the Pantone color of the year. Or maybe you’re further along, having pulled inspiration pics from magazines, sketched ideas on napkins, and developed a plan of your own. Whatever the case may be, it’s helpful to articulate exactly what you want—and, more importantly, what you don’t want. Below, a glossary straight from the Gallery Kitchen & Bath team, who gave us a few specific home design terms that can help you express your dwelling dreams. Quick note: Many of these terms refer to both architecture and interior design, depending on the context.

The overall look and vibe. It’s a bit of a general term, used in conjunction with formal design terms (“I’m going for a Scandinavian aesthetic”) as well as more casual or general ones (“My aesthetic is royal and colorful”).

As an adjective, it means elegant, often effortlessly so. In the home renovation world, it’s often used, as the second part of a noun, to modify or specify a broader design term. So, “farmhouse chic” would mean a kitchen or bath whose rustic, natural feel is executed in a way that’s simple and refined.

A type of design characterized by quaint, rustic, and/or traditionally rural-feeling elements. Say the Gallery designers, “Think beautiful hickory wood in an inset country kitchen, as opposed to a beautiful, modern, flat panel, European style kitchen with Italian lacquer.” Both are beautiful. Only one is country.

As a noun, this word functions similarly to “aesthetic,” describing the style of a room’s transformation. Examples include modern, Mid-century Modern, and transitional. We’ll get to all those later.

When used with other descriptors, this word can describe design with any Continental influence, but when it’s used on its own in home remodel settings, it typically refers to a modern, often Scandinavian-tinted design. (We’ll get to Scandinavian design in a bit.)

Similar to country, but with a hint of industry and function-first priorities.

A design style originating in the middle of the 20th century. It includes Mid-century Modern, but is not limited to it.

A clean, unadorned look that eschews loud patterns and baroque extras for a function-forward feel.

This refers to designs that originate in the 20th century. It includes Mid-century, Mid-century Modern, Scandinavian, European, and many minimalist styles.

Prewar homes were usually built between 1890 and 1940, and they often have a combination of specific architectural elements you won’t find elsewhere. A prewar abode might feature solid oak floors, sky-high ceilings, decorative wood molding, and a fireplace.

This is basically another word for mid-century modern. It refers to designs and architecture from the 1950-1975 period, and again, you’ll want to picture Eames chairs and Don Draper.

This typically describes design that is functional, modern, and minimalist, along with structures and angles that feel homey yet innovative and clean.

This is a design style whose name refers to the transition between classic and modern. That, in itself, is a broad concept (what is classic? What is modern?), but it typically means mixing ornamental elements, like crown molding, with modern elements, like sleek flat panel kitchen cabinets.

Ready to start your own kitchen and bathroom renovations? Contact Gallery Kitchen & Bath for a consultation today. 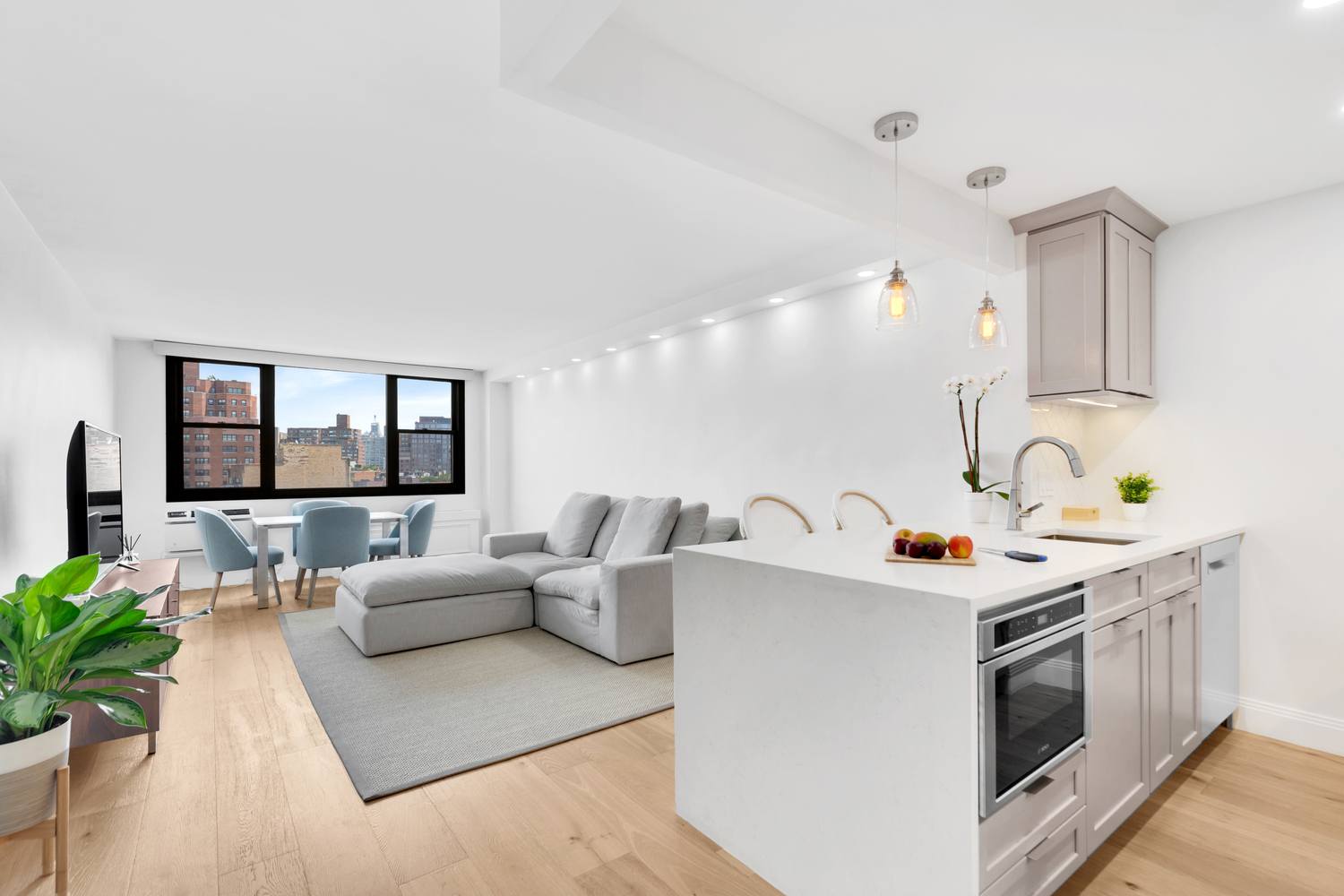 Why Gallery Kitchen & Bath Is Different From Other Remodeling Firms

To help clients avoid stress, headaches, change orders, & cost overruns, we make the process simple by handling everything. Here’s what makes us different. 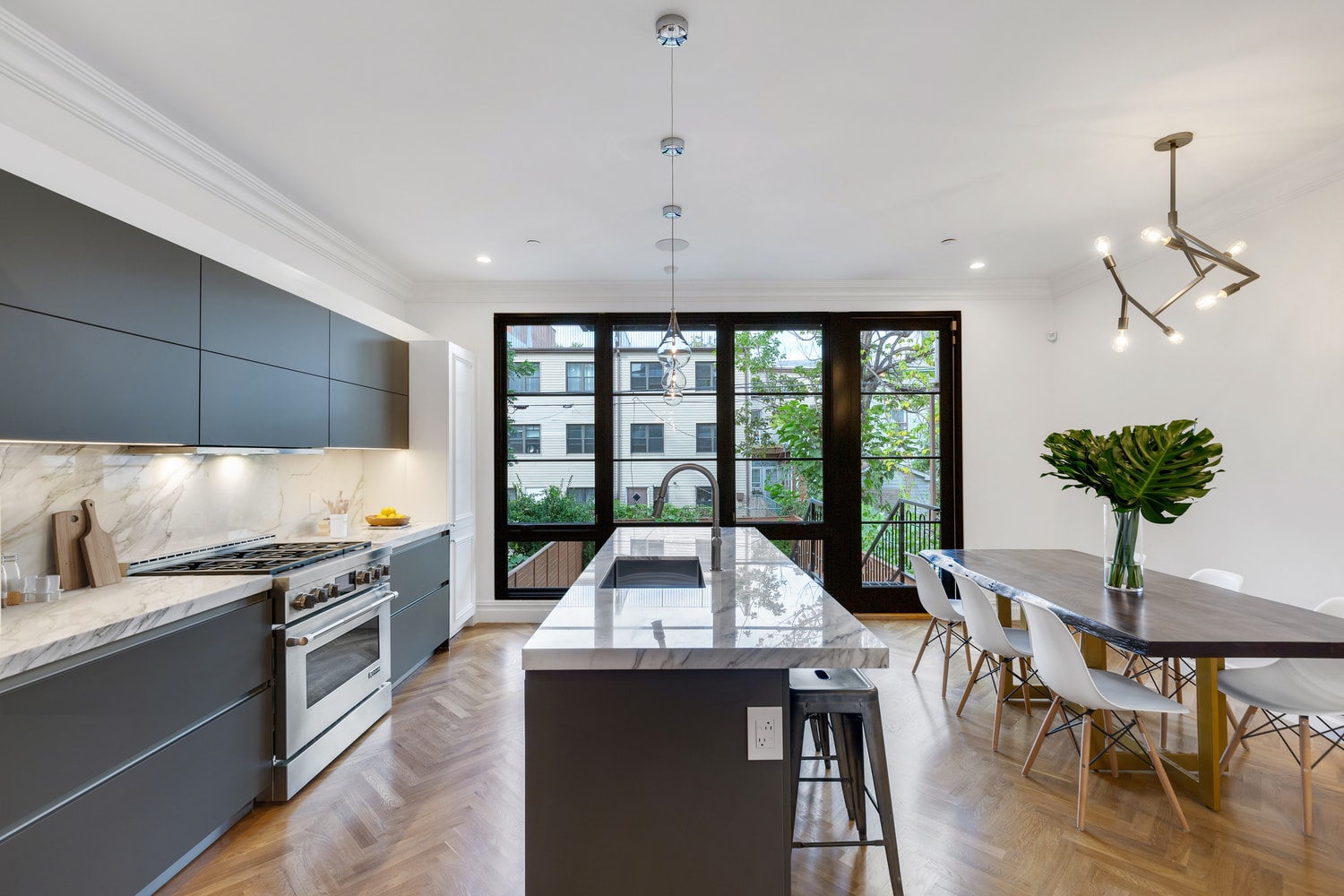 Want Your Home Renovation to Succeed? You Need a Good Contractor

How do you find a a renvoation contractor in NYC that you can trust? These days, being licensed and insured isn't really enough. Read our tips to know more!